With the primary goal of bringing rail industry professionals together in a way that informs, inspires, and promotes the global rail marketplace — Railway Interchange is the largest railway exhibition and technical conference in North America. Attended by nearly 9,000 industry professionals from around the globe, this massive event is held every two years in major U.S. cities and includes an impressive outdoor rail-yard exhibits on alternating years.

Who exhibits at Railway Interchange?

Railway Interchange continues to grow throughout the years and on average attracts over 8,000 industry professionals from 40+ countries, including Australia, Brazil, China, Germany, India, Mexico, Russia, and South Africa. Among those in attendance at every Railway Interchange event are representatives from North American and international Class 1 Railroads, Short Line Railroads, and mining concerns – approximately 40% of which held the title of CEO, Executive, VP, or Manager. Purchasing professionals, specifying engineers, railroad employees, and other railroad influencers (e.g. other railroad staff, government regulators, representatives from municipalities, members of the trade press, university students) comprise the other portion of attendees, making Railway Interchange a focused, vibrant, engaged, and information-driven audience. 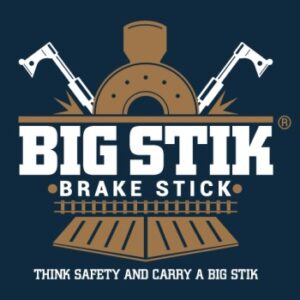 Railway Interchange has brought together 25,600+ attendees & exhibitors in rail nationwide

Have a question and not sure who to contact? Fill out our form here and we will get back to you as soon as possible.